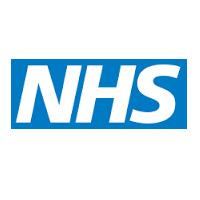 NHS England has ended prescriptions for over the counter (OTC) medicines to treat a range of conditions including headaches, dandruff, constipation and athlete’s foot.

Reducing routine prescribing for “minor, short-term conditions” will free up almost £100m of NHS funds for frontline care every year, according to new guidance published by NHS England.

Every year the NHS spends:

Other OTC products currently prescribed include remedies for dandruff, indigestion and mouth ulcers, on which the NHS spends £4.5m, £7.5m and £5.5m respectively every year.

In the year prior to June 2017, the NHS spent approximately £569m on prescriptions for medicines, which could otherwise be purchased OTC from a pharmacy or other outlets such as petrol stations or supermarkets, NHS England said.

For further information including details of patients and conditions that will be exempt from the new guidance, read the article on the i news website. 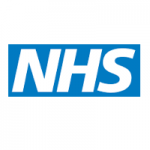 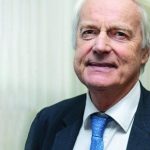 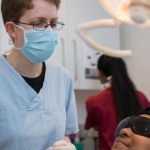