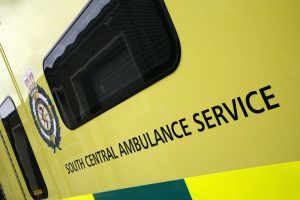 The new targets will save lives and remove “hidden” and long waits suffered by millions of patients, including reducing lengthy waits for the frail and elderly.

The redesigned system will focus on ensuring patients get rapid life-changing care for conditions such as stroke rather than simply “stopping the clock”. Currently one in four patients who need hospital treatment – more than a million people each year – undergo a “hidden wait” after the existing 8 minute target is met because the vehicle despatched, a bike or a car, cannot transport them to A&E.

Ambulances will now be expected to reach the most seriously ill patients in an average time of seven minutes. The ‘clock’ will only stop when the most appropriate response arrives on scene, rather than the first.

Tell us about your ambulance experience

The changes also introduce mandatory response time targets for all patients who dial 999. Currently half of all ambulance calls, around five million a year, are classed as “green” and not covered by any national target. Response times for these patients, who are often frail and elderly, have been under pressure, with some patients waiting 6 hours or more. It will also help to make patients in rural areas less disadvantaged than they can currently be.

These changes, together with ambitious new clinical standards for heart attack and stroke patients, will end the culture of ‘hitting the target but missing the point.’ They will refocus the service on what actually counts: outcomes for patients. 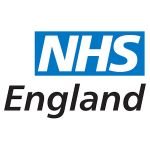