Don’t Forget About Us 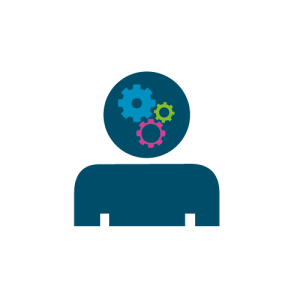 On Wednesday 20th May we officially launched our film ‘Don’t Forget about Us’; Young Voices of Buckinghamshire speak up about health and social care at Chiltern Youth Projects in Amersham. Little is known about what numbers of young people use Health and Social Care services in Buckinghamshire, and young people do not often get the chance to share what they think or their experiences with an independent body such as Healthwatch Bucks.

It’s not often that there are opportunities and channels for those opinions to be heard by people who really can make a difference and have an influence on things such as the services that affect them so we would really like to thank Healthwatch Bucks for inviting us to take part in this film, it’s been a fantastic opportunity and we would just like to say thank you because it’s given a great platform for these young voices to be heard.

The main findings that came from the filming project were: 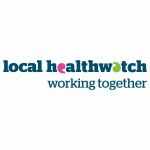 Are you waiting for NHS treatment or care?

Are you a member of a South Asian community in Bucks?